Sediment management in the Danube: Working together for a healthy river system 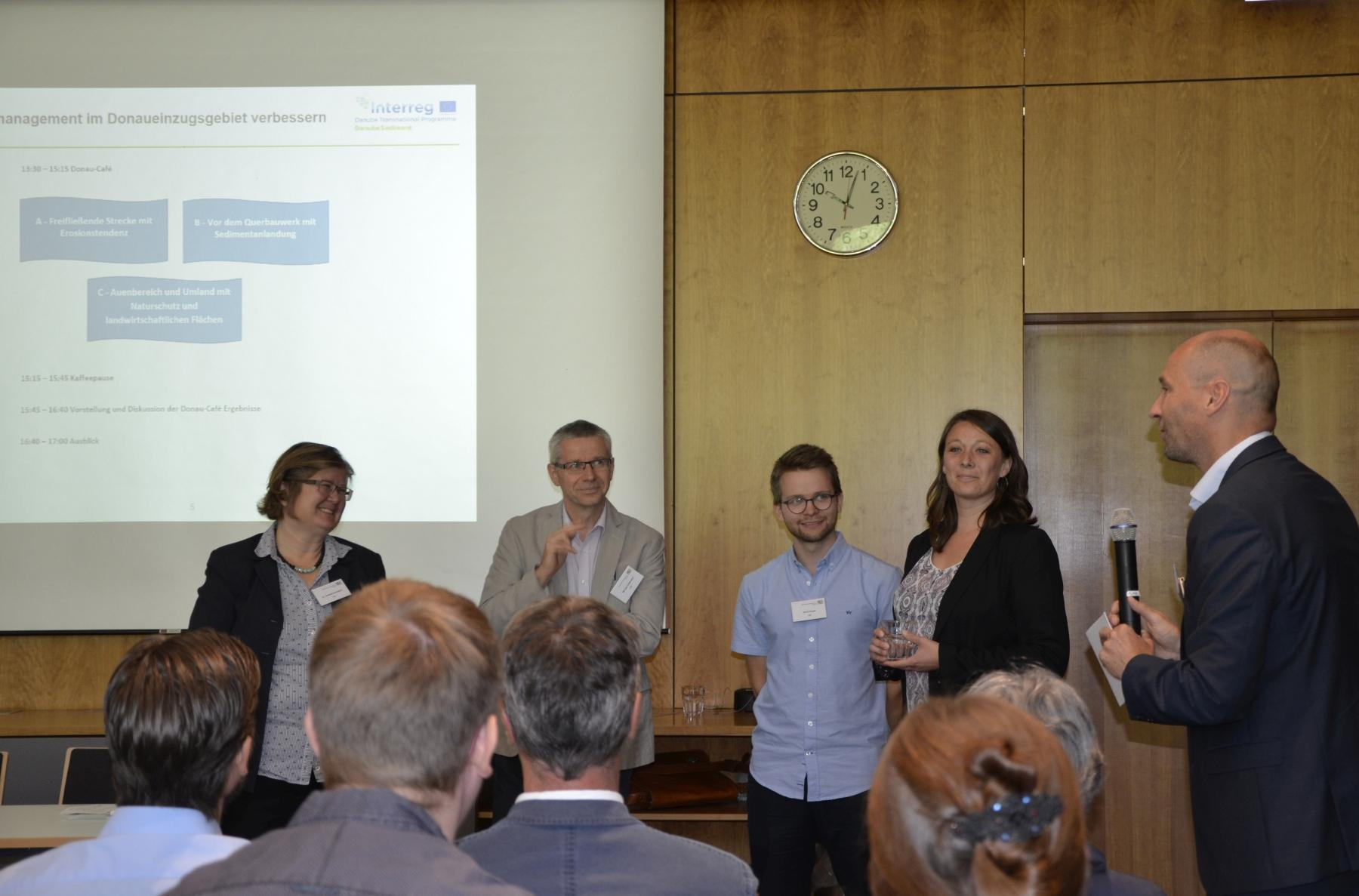 The transport of river deposits, also called sediments, is a natural process in river systems. In recent decades, strong river engineering measures have led to major changes in the natural sediment deposits in the Danube and its tributaries. These changes have a negative impact, for example, on inland navigation, hydropower, flood protection and nature conservation.

Since ten different countries belong to the Danube catchment area, an international approach was needed. This approach started in 2017 with the transnational, EU-funded Interreg project "DanubeSediment" and is being accompanied by the LfU (Bavarian State Office for the Environment). An important part of the project were the national stakeholder workshops with participants from various disciplines, which were facilitated and co-designed by fors, respectively Dr. Alexis Katechakis, in 2017 and 2019.

The stakeholder workshops provide a platform for the transfer of knowledge and technology and promote interdisciplinary and transnational cooperation. Good practical measures and innovative technologies were initiated and cooperation partners for research and administration were found. These, among other approaches, were developed, evaluated and prioritized in terms of their impact and feasibility during an event called "Danube Café". At the end of the project, a guideline on sediment management in the Danube will have been developed, which will influence plans for flood risk management and the use of the river. 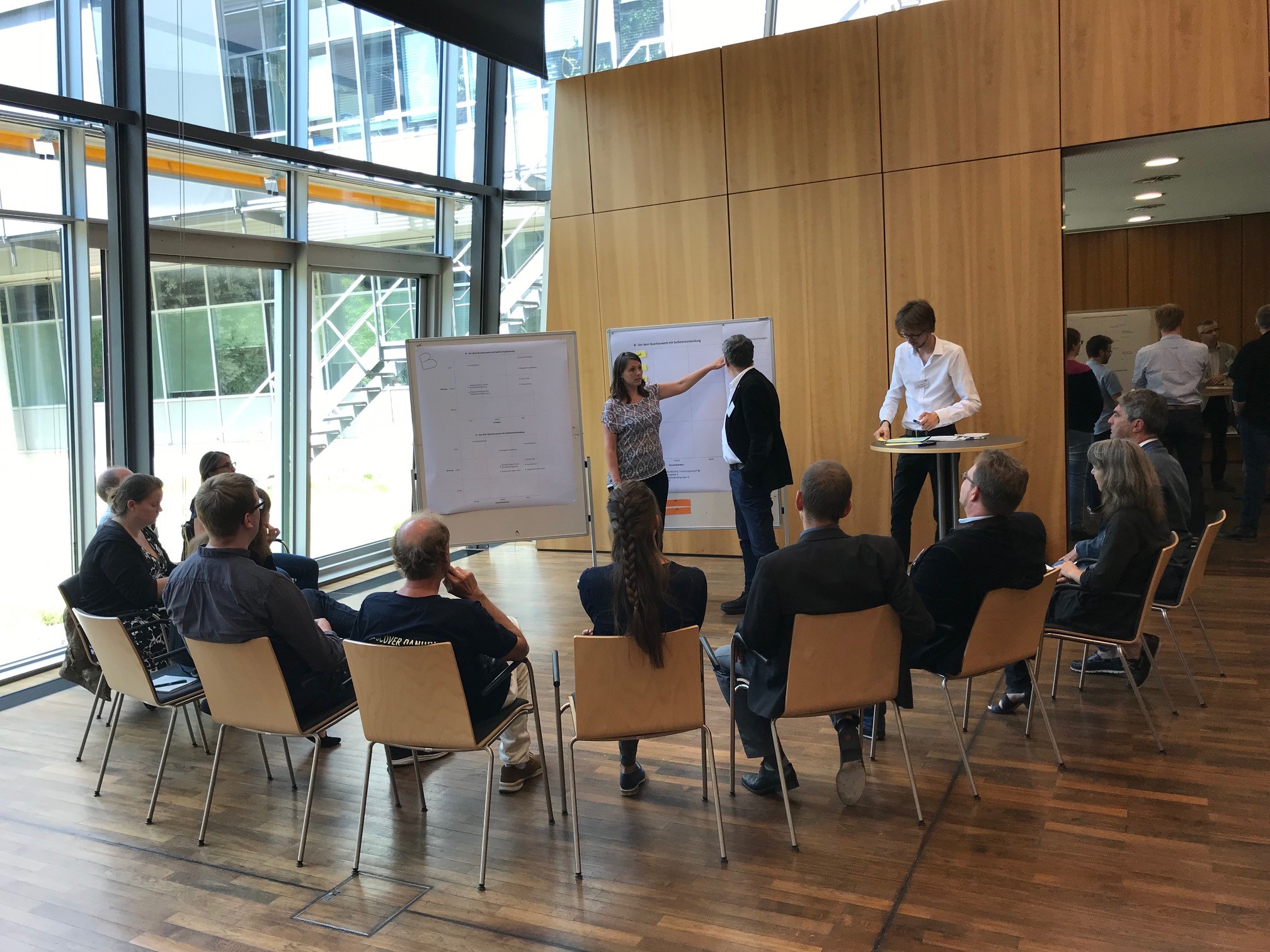