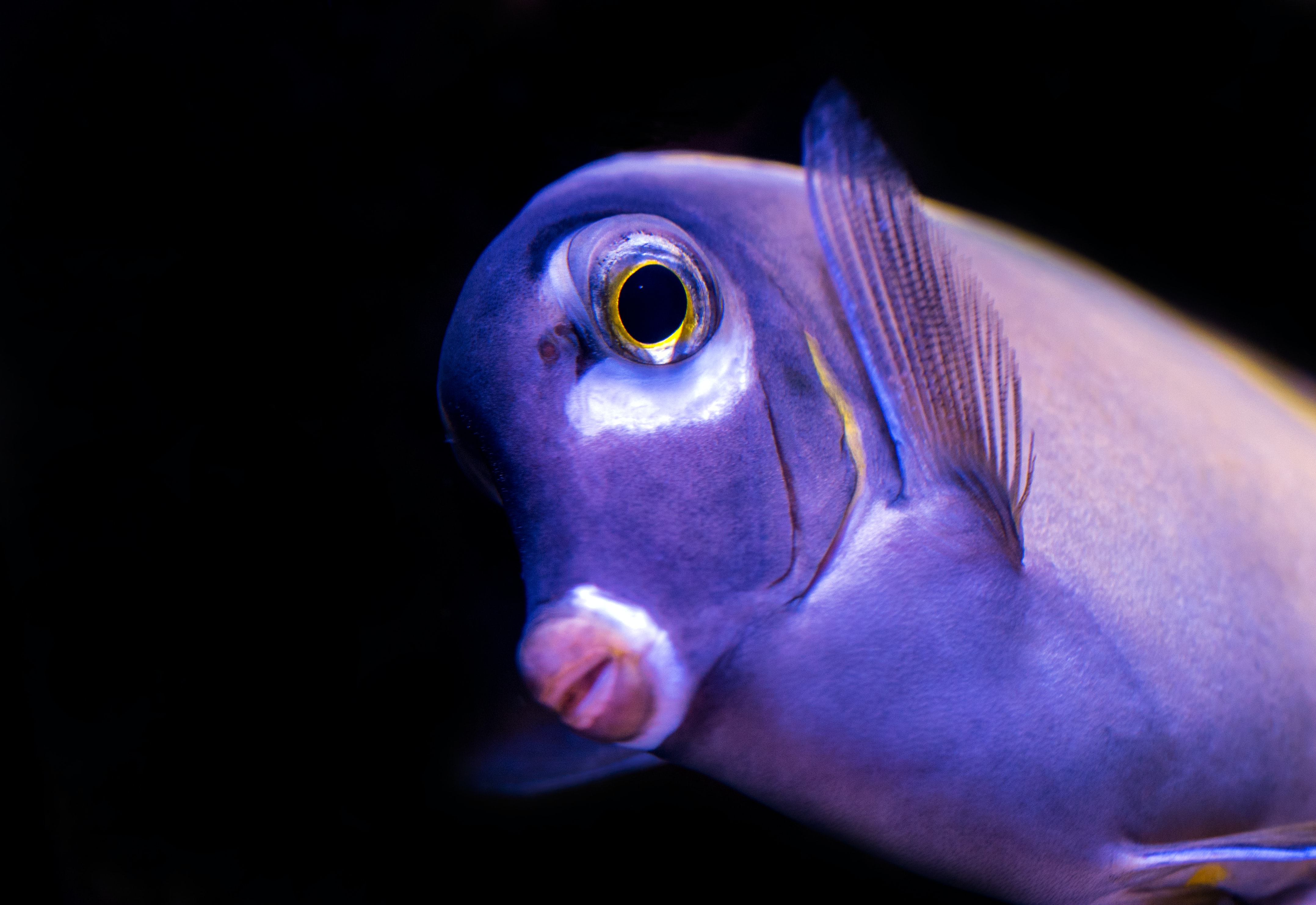 How and what do fish talk about?

So far, biologists have particularly studied the communication between marine mammals.
A research team from Cornell University in the USA has now carried out a broad study of how fish communicate with each other. For a long time, science assumed that fish communicate mainly with color signals, their body language or electricity. The fact that fish exchange sounds with each other was considered a rarity.
To get a broad picture, the scientists took a closer look at the ray-finned fish class, which includes almost all fish in the sea, and used three sources for their study:

1. They evaluated existing scientific work and recordings of fish sounds.
2. They examined the literature on fish calls from before there were recordings of the animals.
3. They incorporated what researchers know about the anatomy of fish families and how fish are able to make sounds.

According to the scientists, fish communicate in two main ways:
First, they make sounds by vibrating their swim bladder. This creates sounds in their bodies that are carried through the water.
On the other hand, they can produce sounds by rubbing body parts together – this so-called stridulation is mainly known in insects.

According to the researchers, the fish themes are not that different from those of other vertebrates. It's about: sex, food and their territory. Fish communicate when threatened, to defend their territory or when mating. Like birds, some species of fish gather together in morning and evening choruses at dusk.

The sounds of fish could also play a role in reef conservation. In a 2019 study, researchers attached underwater loudspeakers to sparsely populated parts of the reef. There they played sounds previously recorded in healthy, densely populated reefs. This resulted in more juvenile fish flocking to these parts.

You can listen to what a midshipman fish sounds like here.